It may come as a shock to see Tetris show up as a rare game, but the backstory involves legal disputes between Nintendo and Sega. It’s quite a rare find to have the Genesis Megadrive version. To sum it up, Nintendo owned exclusive rights to Tetris, and Sega had developed and manufactured the game, yet it never reached the shelves. There is speculation that around 5-8 copies of the game are out there as workers inside the company smuggled the games out before the rest were destroyed. A signed copy by creator Alexey Pajinov was put up for auction starting at around $1M. 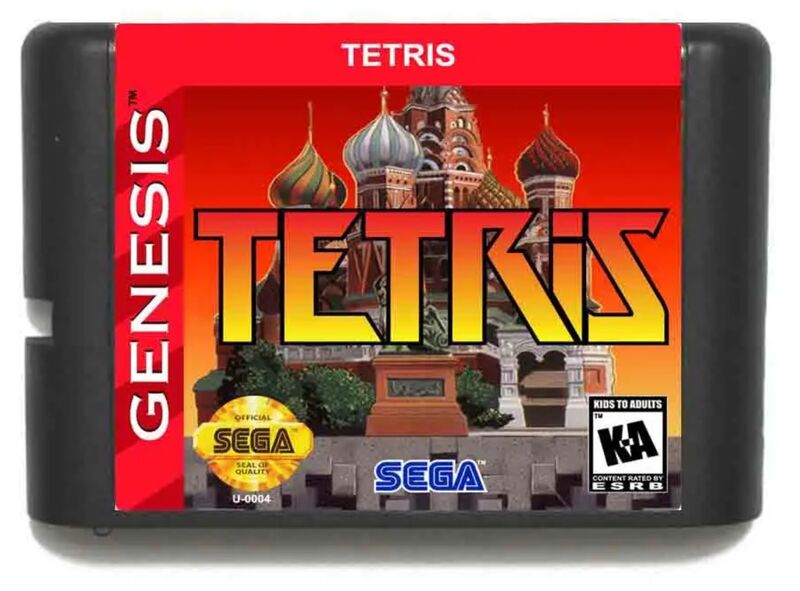