Civil Rights protests, the Vietnam War, and the assassinations of JFK and MLK, as well as the Cuban Missile Crisis and eventually ending on a good note with the first man to land on the moon, dominated much of the 60s.

John F. Kennedy would defeat the current Vice President Richard Nixon to become the youngest elected president of the US at 43 years old. Kennedy would go on to become a popular leader despite his narrow win against Nixon. He would later be tragically assassinated in 1963. 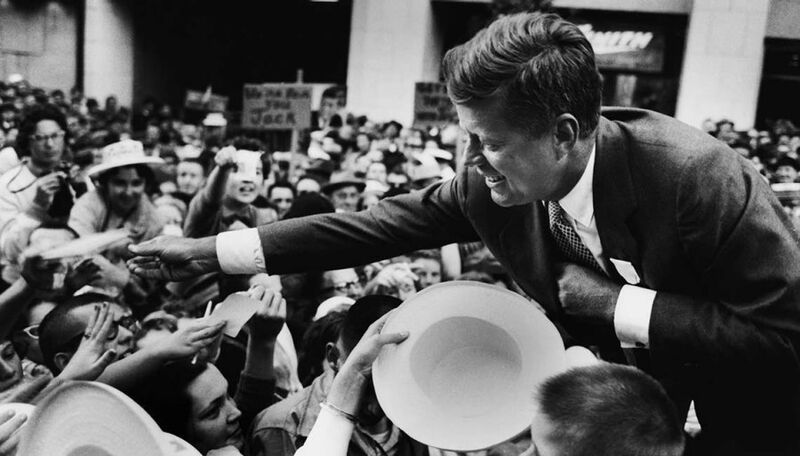