The sports genre is unique and even though you may be someone who doesn’t have an interest in whatever sport is being portrayed on the big screen, it’s the story behind-the-sport that captivates and motivates everyone.

Most sports movies follow the same pattern, you’re introduced to the hero, he or she overcomes adversity, they win the big game. We enjoy, just as much as the audience, the unpredictability of sports movies. Not knowing how the outcome will be is what keeps us on our toes, and why the sports genre is so enthralling. Let’s check out some of the greatest sports movies of the 20th century.


The grit and realism Stallone portrays in the script he wrote, produced, directed, and starred in is what got this film thrust into one of the best sports films of all time. Stallone plays a muscled—up underdog who meets a girl and all of a sudden gets his shot at boxing against Apollo Creed in the big time. A classic rag to riches story that has Stallone playing Rocky Balboa, the boxer with a big heart. Even though the movie is 40 years old, there are still sequels coming out such as Creed. Rocky is still motivational to this day and has us yelling “Adrian!” from the top of our lungs while bouncing around, arms held up high in the air. 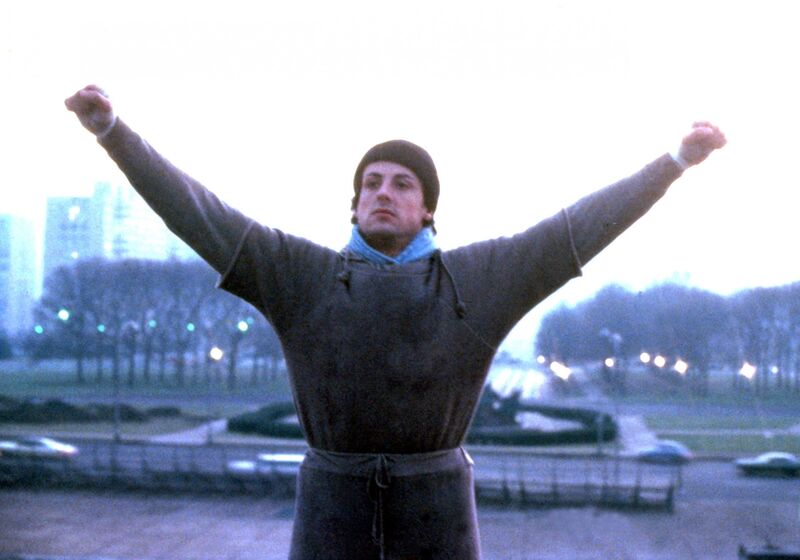