Seinfeld revolutionized sitcoms and permanently altered TV. It’s why the show is still so beloved even to this day. At first, the show struggled but then hit its stride in later seasons. It’s rare these days that shows get that time to find their footing and if they’re not successful from the get-go they’re booted by the end of the first season.

By season two of Seinfeld, when people saw “The Chinese Restaurant” episode they realized the show had something going for it. People were starting to care about the characters who were often terrible and doing absolutely nothing. The show also influenced It’s Always Sunny in Philadelphia. 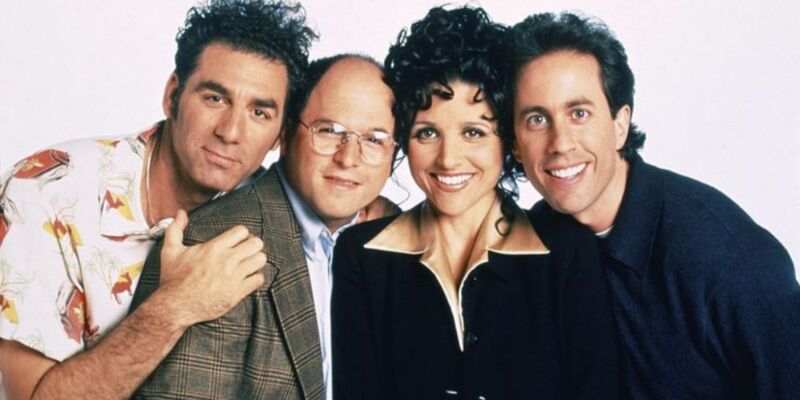