In the 20th century started the era of movies, beginning with silent films. Some of the popular actors from this century are still famous today, so let's take a closer look at them.


To become a celebrity it happened on the stage. Classics like “The Yankee Doodle Boy” and “Give My Regards to Broadway” was written, composed, and acted in by George M. Cohan, as well as dozens of other shows back in the 1900s before movie theaters were even a thing. 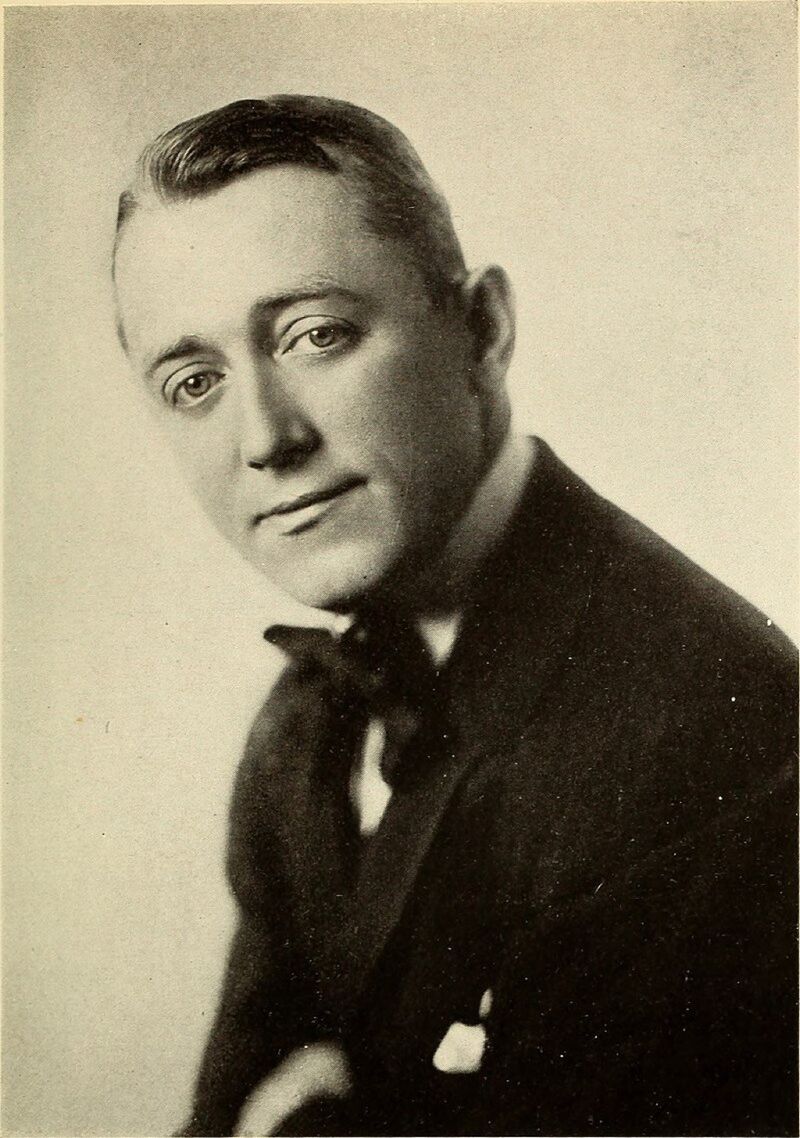