The battle between Old Hollywood and New Hollywood was over by the end of the 60s and New Hollywood won, which meant youth-oriented stories filled with realistic performances political volatility, and sex and violence. The days of technicolor musicals, old-fashioned acting, and historical epics from the 60s was over. The creative given to new directors gave us some of the best movies of all time.

After watching all of the sequels, one must go back to the original Rocky. The boxing movie was Sylvester Stallone’s masterpiece and showed a natural performance that focused on a normal working-class schlub with the chance to go the distance.


The movie was enhanced by the sensibilities of director John G. Avildsen, who would later go on to bring that same rousing spirit to The Karate Kid. 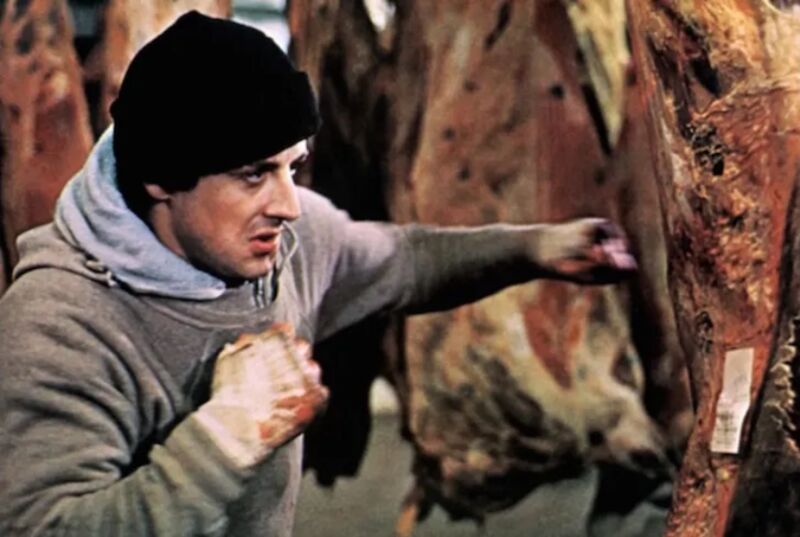