We all like to compare ourselves to famous characters from TV shows, especially when it comes to relationships. These iconic couples from our favorite 90s shows have been inspiring us throughout the decades, so let's take a closer look at them.

Phil and Vivian, The Fresh Prince of Bel-Air


The affluent black couple, Vivian Banks, played by Janet Hubert-Whitten and then later replaced with Maxwell Reid and Phil played by actor James Avery, took in their nephew Will Smith. The family lived in the neighborhood of Bel-Air in LA, and the show relied on Phil and Viv being an energetic duo and essential pillar to the family. They also raised Carlton (Alfonso Ribeiro), Hilary (Karyn Parsons), and Ashley (Tatyana M. Ali), and the show taught viewers about racism and class differences. The show was also connected to the Jeffersons, and even in the finale, George and Louise end up buying the Bank’s mansion. 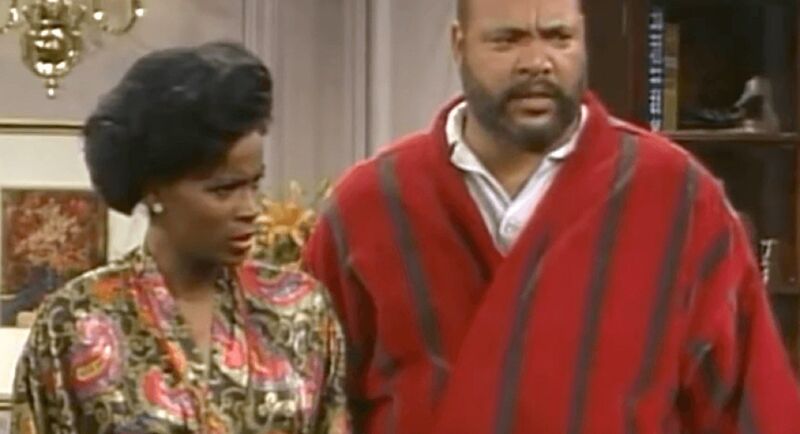