Between 1972 and 1983, M.A.S.H. was a cornerstone of the CBS lineup for over a decade and sadly was removed from Netflix’s catalogue. The show has gone on to become one of the most imitated and idolized sitcoms in TV history and The Writers Guild of America even voted the show as the best-written TV series ever. Here are a few reasons why M.A.S.H. has stood the test of time and still remains a fixture in the hearts of fans for almost 50 years.

A Pioneer of Dual Plot Lines

The use of dual plotlines was the series’ greatest contributions to the half-hour show format, and it was one of the first series to make dramedy appealing. The series set the standard for some of the best programming. One half of the show had a comedic vein, while the other half was more dramatic.


This mixture of bittersweet comedy and drama made real-world situations (sometimes literally) crashing down on M.A.S.H.’s heads. “We knew we were telling the story of real people and we weren’t just comic characters there to amuse you,” explained Alan Alda. 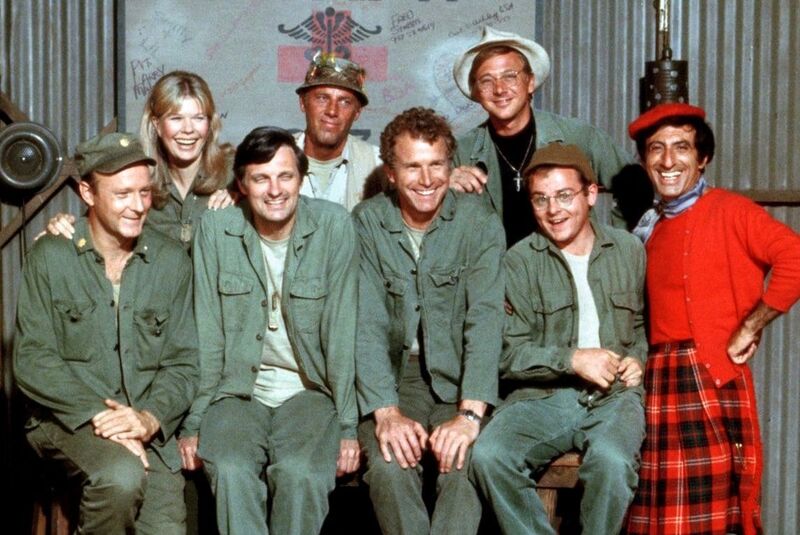