Many films these days shoot on a closed sound stage, sometimes using CGI and a green screen for practically every scene. But there are some amazing productions that ventured out into the real world and created movie magic. Let’s take a look at some of the famous real-world locations used in the film that you can actually go out and visit.

The exterior for Xavier’s School for Gifted Youngers in the X-Men franchise used Hatley Castle which is located in British Columbia, Canada.


The first time the castle appeared on screen was in the made-for-TV movie Generation X (1996) and would later make its way into X-Men, X2: X-Men United, and X-Men: The Last Stand. Casa Loma in Toronto, as well as Parkwood Estate in Oshawa, Ontario, were also used to shoot the exterior, and in LA movie sets there were used to shoot some of the interiors. 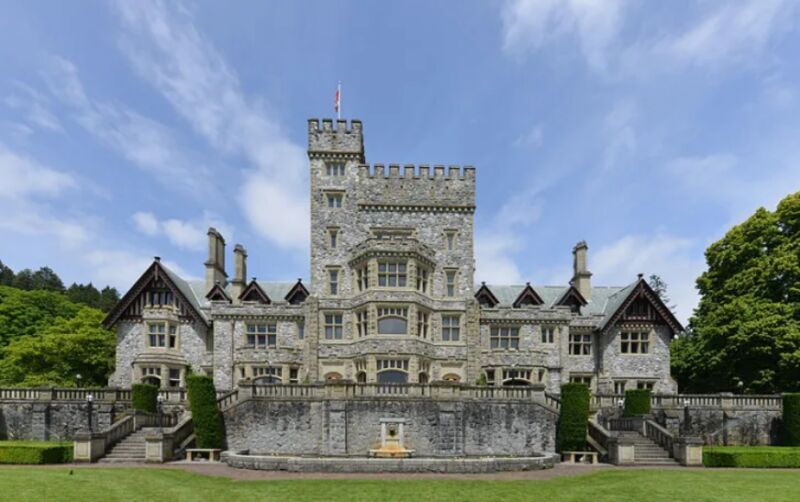