The old, short, and wealthy Mr. Magoo was always ending up in precarious situations because of his horrible vision. His near-sightedness paired with his stubborn and eccentric personality made for never-ending trials and tribulations. He was a loveable character and had a terrific voice by Jim Backus who played Thurston Howell from Gilligan’s Island! 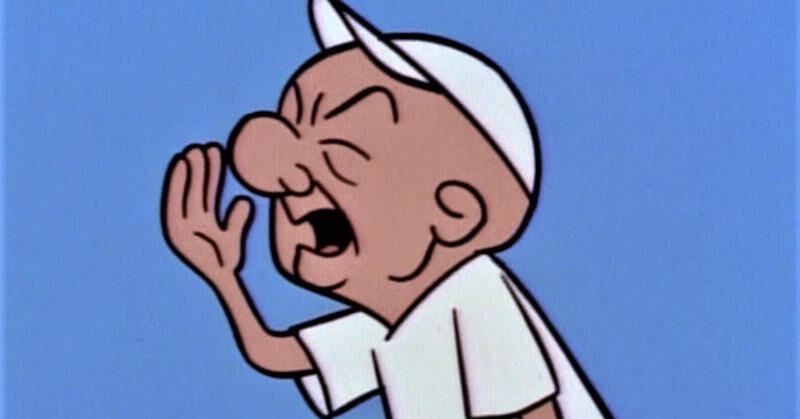