American writers and directors, credited as The Wachowskis, Andy and Lana (born Larry) brought to the big screen a new take on blackmail and murder with the movie Bound (1996). This movie was a kick-start to the successful and influential film The Matrix (1999) and all the sequels thereafter. A fresh approach to the notions of space, time, and virtual reality were all brought to the science fiction thriller genre. Although The Matrix has been widely parodied and imitated throughout the years, the film has made an impact which will be felt for years to come. 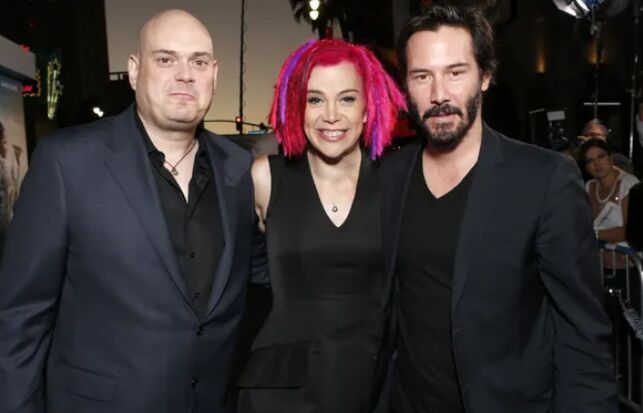