Evelyn Boyd Granville faced all odds during a time when African Americans were excluded from almost everything in American life. In 1948, she went on to get herself a Ph.D. in mathematics. This was a big deal because she had only been the second African American to do so. Later, she would teach before landing a job at IBM and then eventually with NASA. Granville developed computer software that helped to analyze satellites in orbit for Project Vanguard. She would later go on to work at North American Aviation on the Apollo Project. 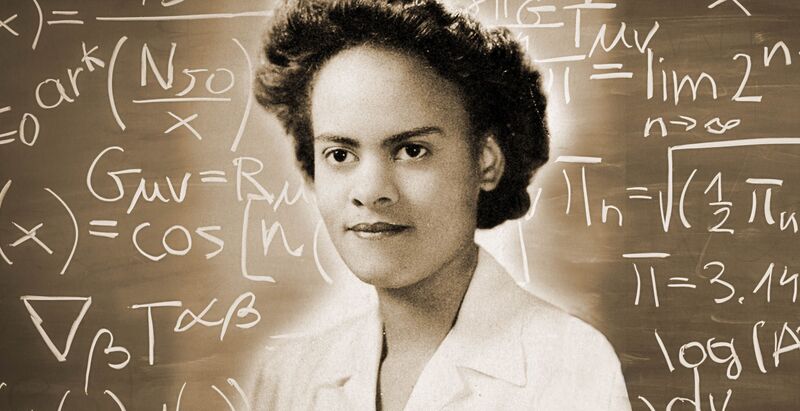