Marisa Berenson was a natural-born fashion model with piercing grey eyes and brown locks. She was discovered by Diana Vreeland she became a top-earning model back in the 1970s. At Studio 54, she’d make regular pit stops wearing almost-there dresses. She had more in mind that just modeling for Helmut Newton and Richard Avedon. The granddaughter of Else Schiaparelli and daughter of a diplomat, she pursued acting and was even nominated back in 1973 for two Golden Globes. She played a supporting role in the movie Cabaret, in addition to being on the covers of Bazaar and Vogue magazine. Berenson now uses prickly pear as her key ingredient when making her famous skin-care line. 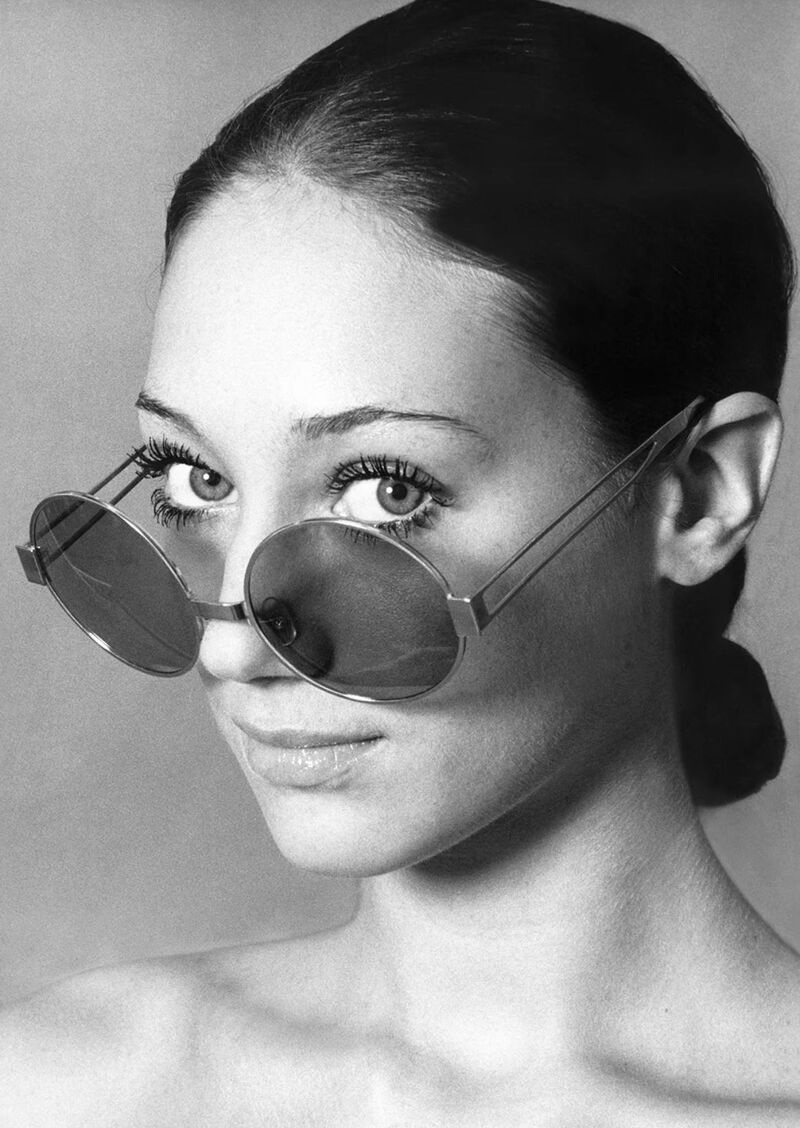