Edith Minturn Sedgwick, born in Santa Barbara to ancestors who could trace their lineage back to the early Pilgrims, chose Andy Warhol’s Factory in New York City to live her party-girl lifestyle. She was a stunning blonde who modeled, danced, and did performance art and she met Warhol in 1965 and soon became his muse. She starred in 18 films of his before having a falling out. The rampant drug use and party life surrounded Sedgwick at her Chelsea Hotel where she was later found dead in her bed from suffocating at the young age of 28. Her micro minidress worn with tights is still referenced in the fashion world to this day. 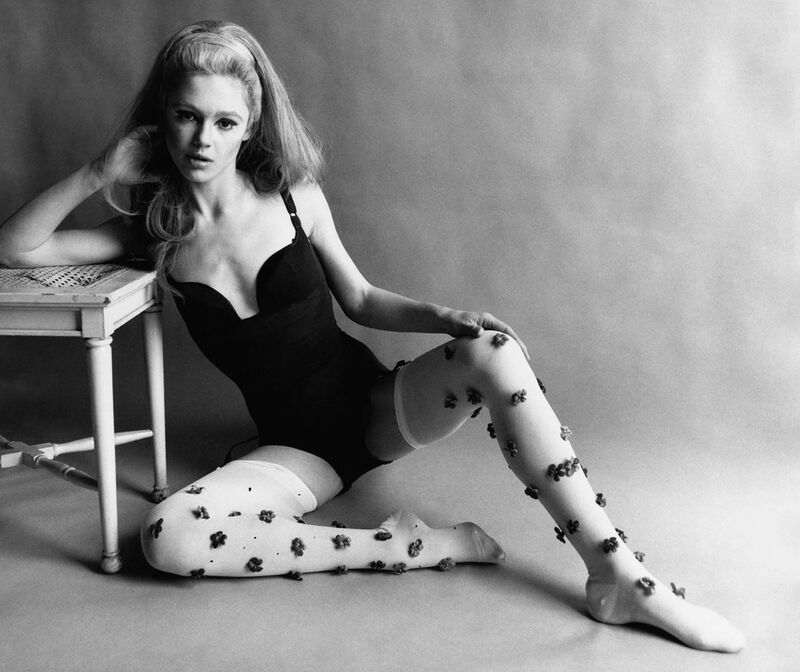