“My So Called Life” earned Danes critical acclaim for her performance as Angela Chase. The success from TV carried over to the big screen where she starred in “Little Women,” “Romeo + Juliet,” and “The Hours.” She took a break to study at Yale and then came back to star in the Showtime series “Homeland.” Claire Danes and actor Hugh Dancy have a son together and are married. 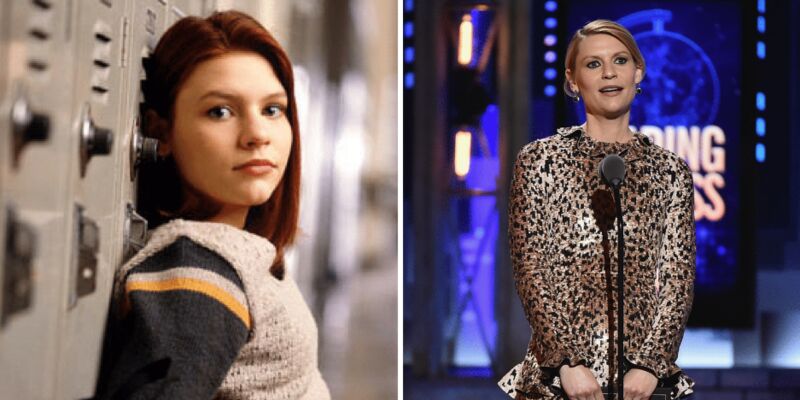