An obsessed fan of the Beatles and John Lennon shot and killed the music star in Lennon’s apartment in Manhattan. The public figure had even given David Chapman (the assassin) an autograph earlier in the day when he was returning from the studio with his then-wife Yoko Ono. 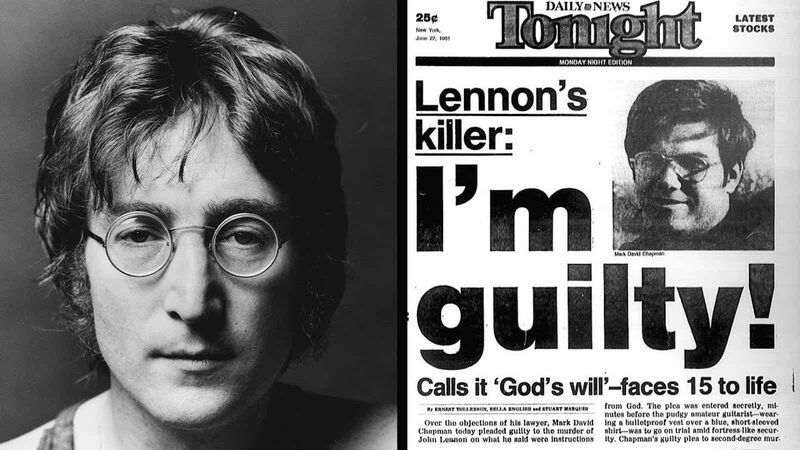