Fred Astaire was born on May 10, 1899, and he was a dancer, actor, vaudevillian, and movie star with nearly eight decades under his belt in a career that influenced many. Here are some toe-tapping facts about the legendary dancer you may not know.


Astaire was first a bit wary of being paired up with Rogers, even though the two went on to become one of Hollywood’s most beloved couples on-screen. He was reluctant to be linked up to another dancer as he had just ended his decades-long partnership with Adele. “What’s all this talk about me being teamed with Ginger Rogers?” a telegraph he sent read. He went on to say that he wouldn’t have it. 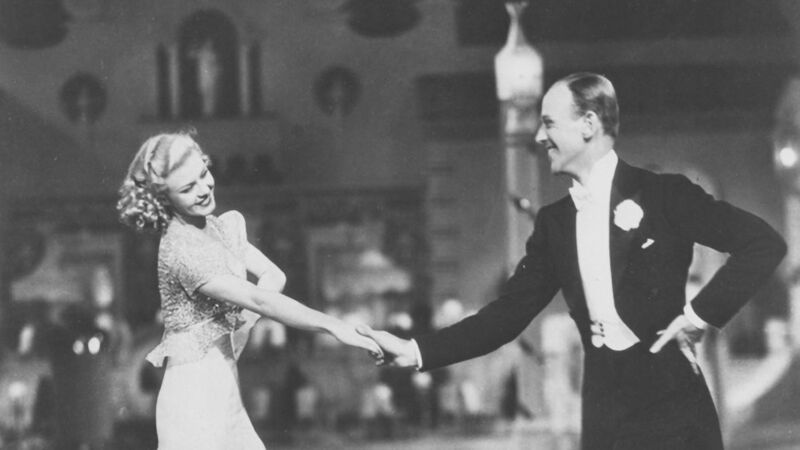