For over 50 years we’ve been captivated by all the James Bond films. What is it about them? Is it the script? The cinematography? Is it the luxuriousness paired with the impressive casting of handsome Hollywood actors? Bond is anything but average and 007 fans love his lifestyle, and especially, the cars. Let’s check out some of the top Bond cars out there.


The Spy Who Loved Me (1977) not only grossed more than $184 million, it left us with one of the coolest Bond cars ever. When the 1976 Lotus Esprit S1 came out it looked like something from the future and way ahead of its time. The innovative chase scenes required a car that could do it all, travel on the ground, in the air, and even underwater. It’s pretty hard to believe, but the submarine version of the Lotus Esprit S1 was real. The Lotus body shell was used over a fully functional submarine for the film. 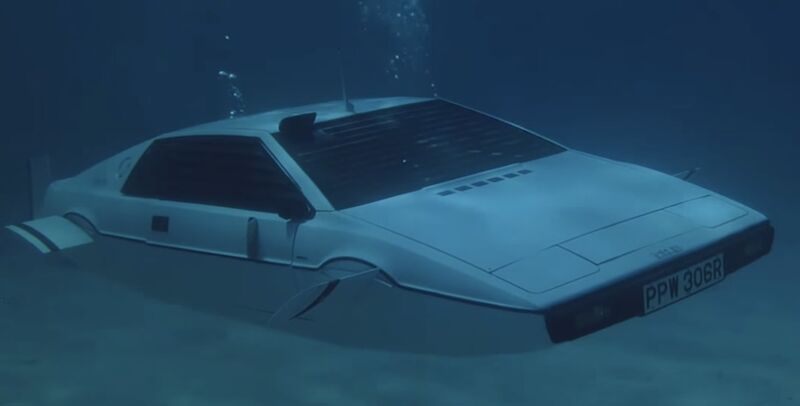