Cheers had a vast and extended family with many characters such as Robin Colcord, John Allen Hill, Lilith, and Carla’s Tortelli clan. The show also had Norm’s unseen wife, Vera, which was the reason for living, and even barflies such as Al and Paul brought life to the party.


Greater Than Just a Sitcom

We believed in the characters and invested time watching them evolve. They were brilliantly crafted and with the case of Cliff and Coach, it was hard to imagine them managing in the real world away from the bar.

It Inspired the Creation of Frasier

The shows 275 episodes had its DNA taken from Boston and moved to Seattle where Frasier took the baton and ran for another 264 shows. Cameo appearances were frequently made by Cheers regulars and the only major character not to appear on the show was Rebecca.

The Bar Was a Star as Any of the Characters

It was either the pool room, Sam’s office, or the bar where everything happened in Cheers. Although the show would occasionally shift action outside of the bar to places like Rebecca’s apartment where Sam would try and seduce her, or a posh function where Sam and Woody had to work, these locations never felt right as the bar itself was home. It’s where everyone wanted to be and where everybody knows your name.

There wasn’t any gross humor or anything you had to cover your children’s eyes and ears from. The scripts were wise-cracking, razor-sharp, and wordy. Three decades from now and we won’t still be talking about Mrs. Brown’s Boys in such glowing terms. 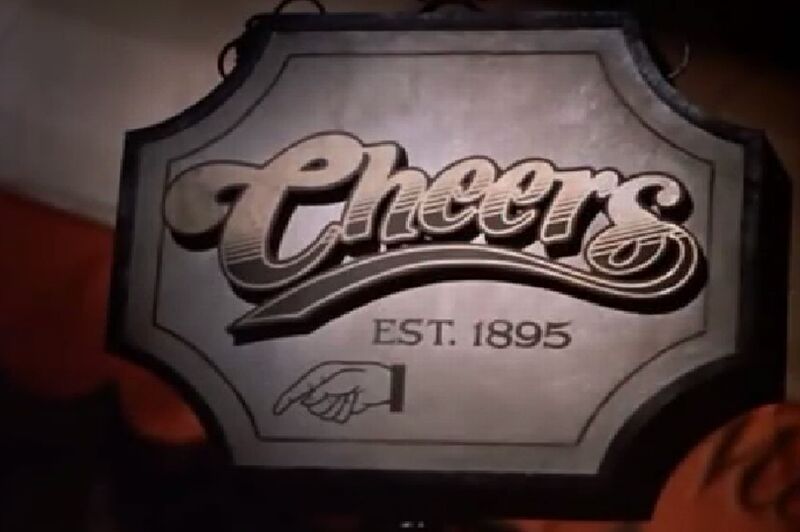