The 80s weren’t just all about neon and extreme fashion but was also a time for TV cartoons. There were tons of memorable characters on TV screens growing up that are sure to bring back nostalgia. Let’s take a look at a few of the best!


The mix of action, campy humor, and sci-fi storylines made Teenage Mutant Ninja Turtles a huge hit for both kids and teens growing up in the eighties and early nineties. The toys were also lucrative, as were the series of live-action movies, even though they were a bit darker compared to the TV series. 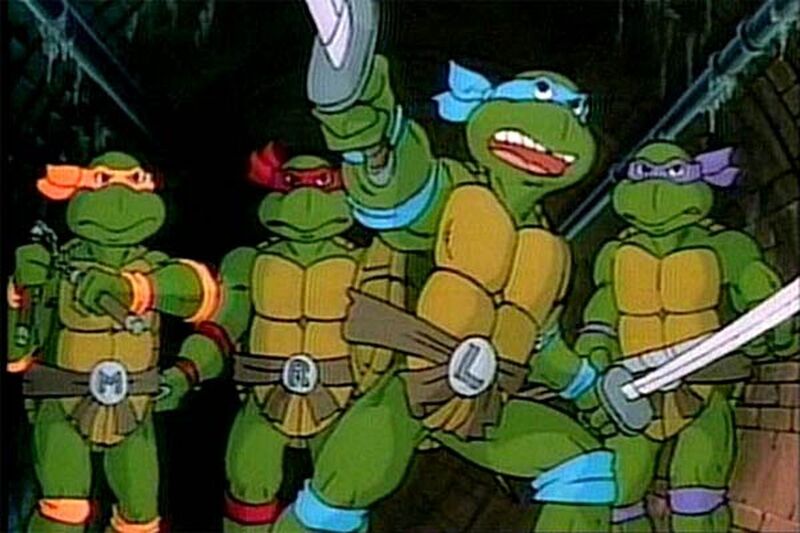