Besides James Bond, What Are Sean Connery's Biggest Movies?


Sean Connery’s first film was No Road Back filmed in 1957. Since then, the actor has appeared in many films including The Untouchables (1987) where he won an Oscar for Best Supporting Actor for the role of Jimmy Malone. Connery would later star in Marnie (1964) as Mark Rutland, in Highlander (1986) as Juan Sanchez Villa-Lobos Ramirez (say that three times fast!), and of course, in Indiana Jones and the Last Crusade (1989) as Henry Jones Sr. Other films Connery starred in were The Hunt for Red October (1990), The League of Extraordinary Gentlemen (2003), Robin Hood: Prince of Thieves, The Man Who Would Be King, Time Bandits, A Bridge Too Far, The Name of the Rose, Dragonheart, The Rock and Entrapment, Zardoz, and Murder on the Orient Express. 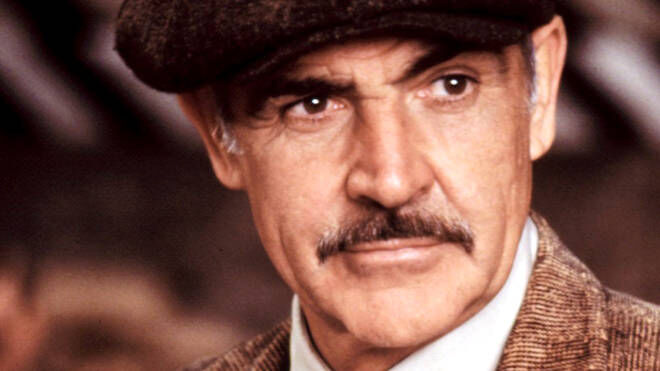