The end of the 20th century saw many of its films becoming classics, but it could not have happened without the help of these talented actors, who are still considered superstars to this day.


Newman had a career that spanned decades but it wasn’t until breakthrough performances in hit films like "The Hustler", "Butch Cassidy", the "Sundance Kid", and "Cool Hand Luke" that he would reach the height of fame he received in the 60s. The actor also turned into a talented director and filmed "Rachel, Rachel". 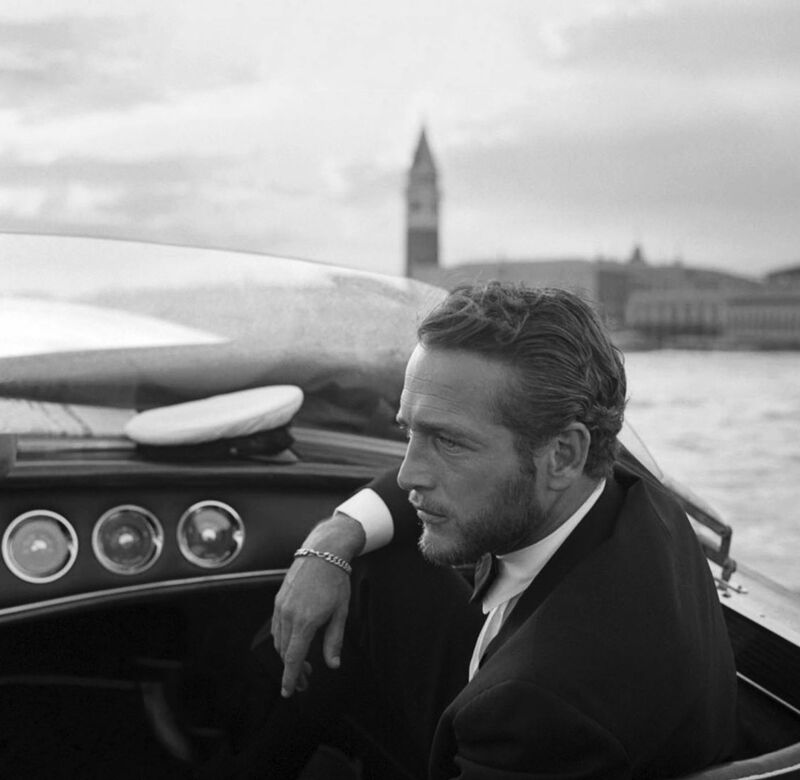